Ever keen to steal a march on the competitors, namely the G.W.R, the L.M.S. thought to tap into Stratford-Upon-Avon’s tourist potential. They bought a large house near the town and named it the ‘Welcombe Hotel’, introducing specials from Blisworth, they even ran evening specials to connect at Blisworth with the line to Stratford from London. In 1932 the LMS offered a unique service when they introduced the ‘Ro-Railer’. 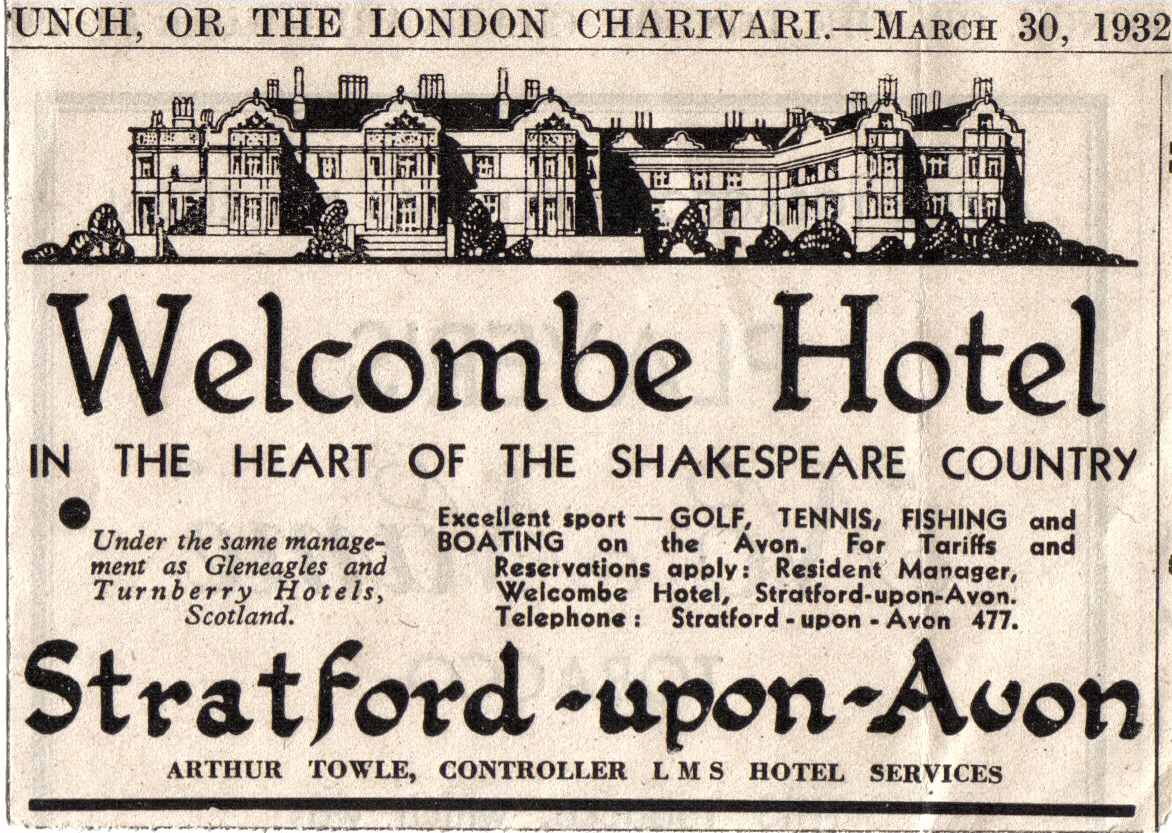 The LMS Ro-Railer UR7924 was ordered by the LMS carriage division at Wolverton in Feb 1931. The supplier Karrier Motors of Huddersfield was a surprise to some as they were running down their bus production having earned a poor reputation for reliability in the 1920's. The chassis was a standard Karrier Chaser powered by a 6 cyl engine with a max rating of 120hp. The Chaser was the last serious bus design by Karrier. The body was built by Cravens to their B26C design and featured 14 front facing seats in the forward vestibule and 12 longitudinal seats in the rear smoking saloon. Luggage space was provided on the roof or by folding up some of the seats in the rear vestibule. It weighed 7 tons 2cwt and was fitted with railway sanding gear, lamp irons and emergency drawgear for locomotive haulage. Loco haulage was limited to 20mph although apart from the presumed rescue on its demise there is no record of loco haulage taking place. The pneumatic road wheels and traditional flanged rail wheels were mounted on a manually set eccentric arrangement and could be switched from road to rail in under five minutes by one man whilst the vehicle stood over a sleepered crossing.