Woodford MRC layout at Woodford Halse Social Club, sometimes viewable at special open days at this members only club. Byfield being added to this huge layout. 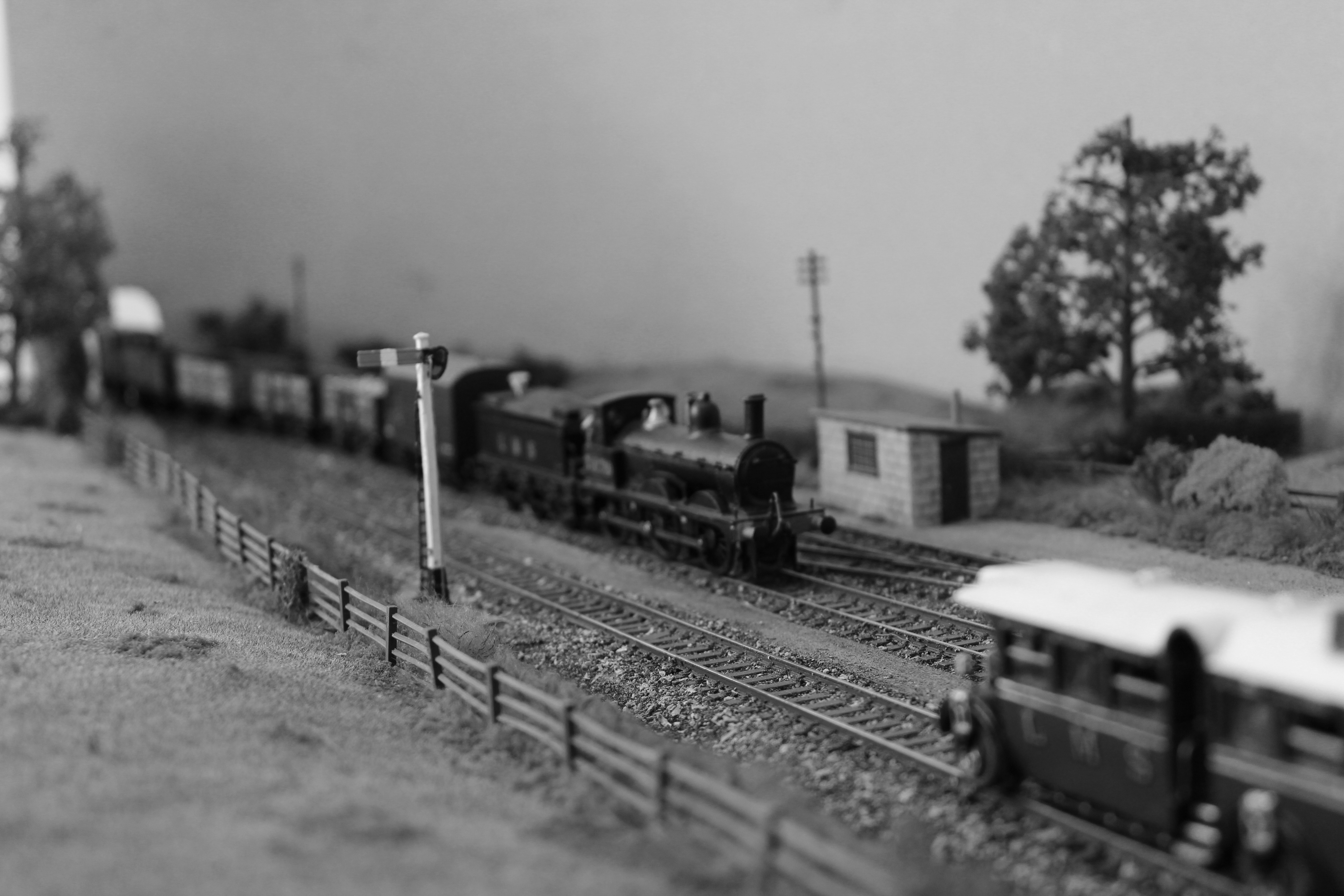 A model of Blakesley station was made around 1968 by lady modeller Vivien Thompson from a drawing by draughtsman Bill Ibbott. Info required.

Seen in the 1970s at the old Birmingham Science Museum, does it still exist in store somewhere? 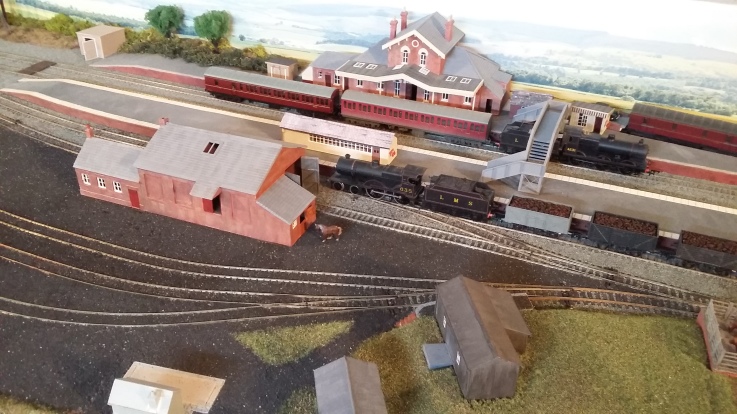 John Norton & George Woodcock’s ‘what if’ layout which has featured in magazines and appeared at some model railway exhibitions. 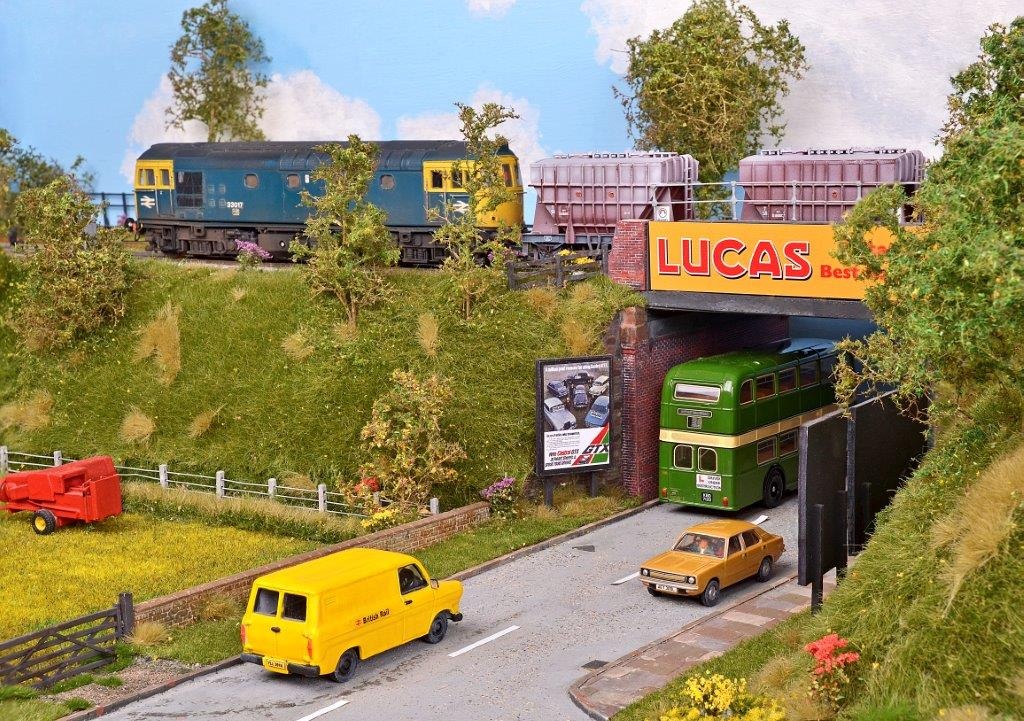 A historic model railway link with the East & West JR

One of the first model railway layouts to feature scenery, if not the very first, was that built by CW Bartholomew at Blakesley Hall around 1900. He was a big shareholder in the E&WJR at a time when the GCR was thinking of taking over the E&WJR route.  His father Charles had strong links with the MS&LR ( later to become the GCR) having been a director of one of its constituents, the South Yorkshire Railway as well as owning Wombwell Colliery.   It was clockwork, probably O gauge and supplied by Bassett – Lowke of Northampton.  George Bailey (a labourer at the hall) had the job of building the scenery for the squire and thus was truly an unsung pioneer of model railways.